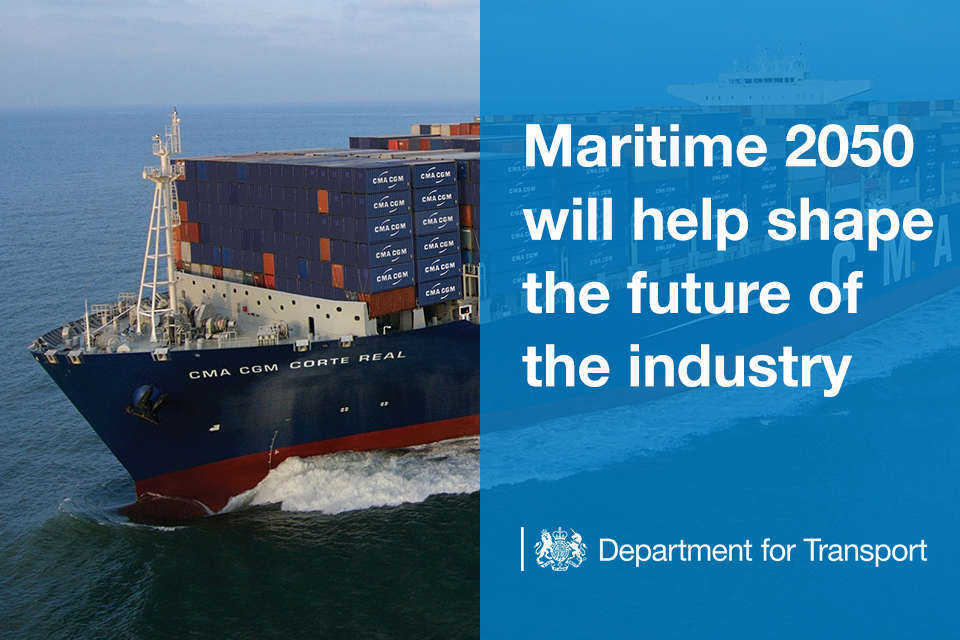 This plan sets out the government’s vision and ambitions for the future of the British maritime sector. It is about anticipating the challenges and prospects ahead and identifying the UK’s strengths. This way we are well placed to make the most of them.

You can read all about it here

Our apprentices had the opportunity to meet and talk with Secretary of State for Transport, the Rt Hon Chris Grayling MP during a Thames river trip aboard the City Cruises ‘Millennium Diamond’, giving him an insight into their apprenticeships as a Marine Electrician and Marine Engineer respectively, why they joined the industry and the development opportunities they have been afforded since starting their apprenticeships including their travels to the Pacific and South America as crew on the FPB 78 Grey Wolf II.  The Minister was told what an exciting company Berthon is to work for, and how more work needs to be done to raise the profile of apprenticeships and careers in the marine and maritime sector.  He then concluded by wishing them well for their careers.

Following the formalities, Dan and Steph met many leading maritime industry figures who were keen to hear of their experiences. 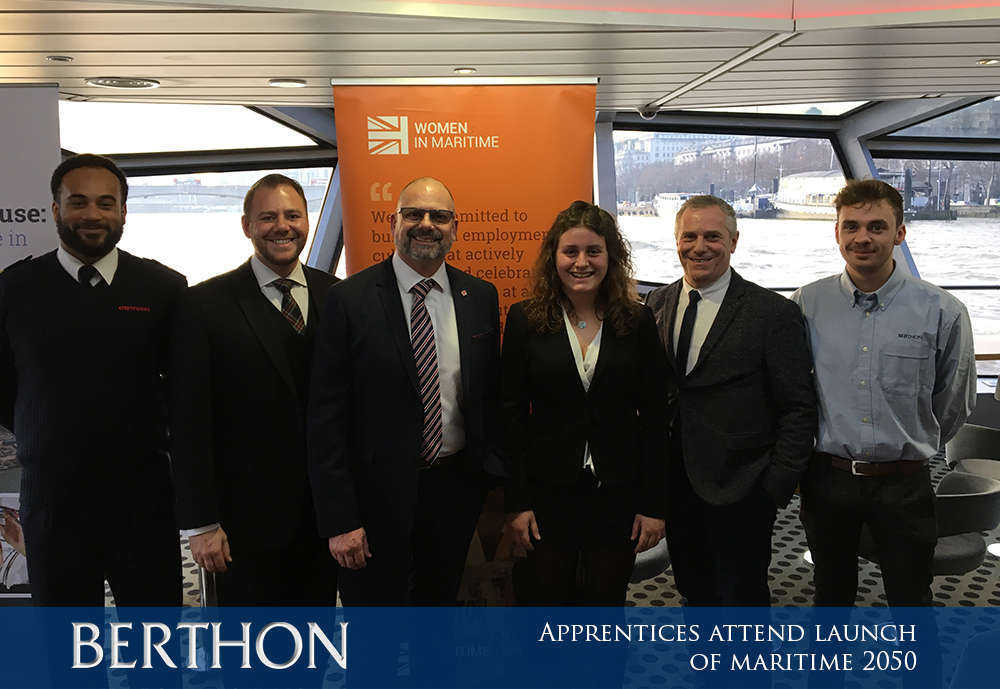