In a league of their own at Berthon Lymington Marina

The marina sees a wide spectrum of visitors across a season, from the transient sea wanderer taking a brief respite from the rigours of perpetual travel to occasional adventurers exploring the south coast. The last weekend in September saw the end of D pontoon became the temporary home of 6 RS 21’s and a flotilla of 8 RIBS.

The British Keelboat League was due to host its only event this year, based from the river Hamble. Unfortunately, the hosting club had to pull out leaving the RYA with just one day until the boats were due to start arriving. Jack Fenwick, RYA Keelboat Development Manager turned to Berthon for help. 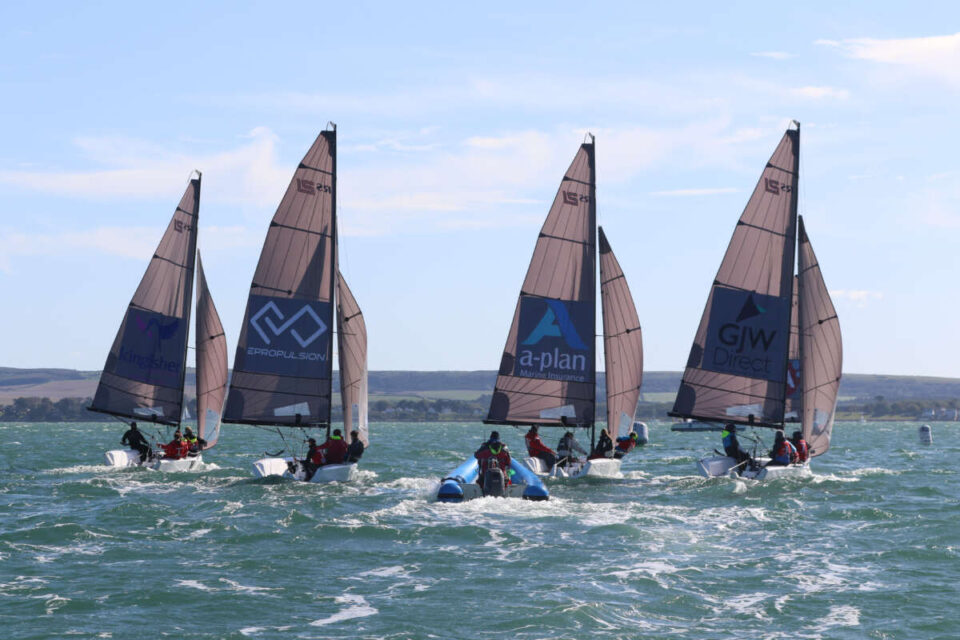 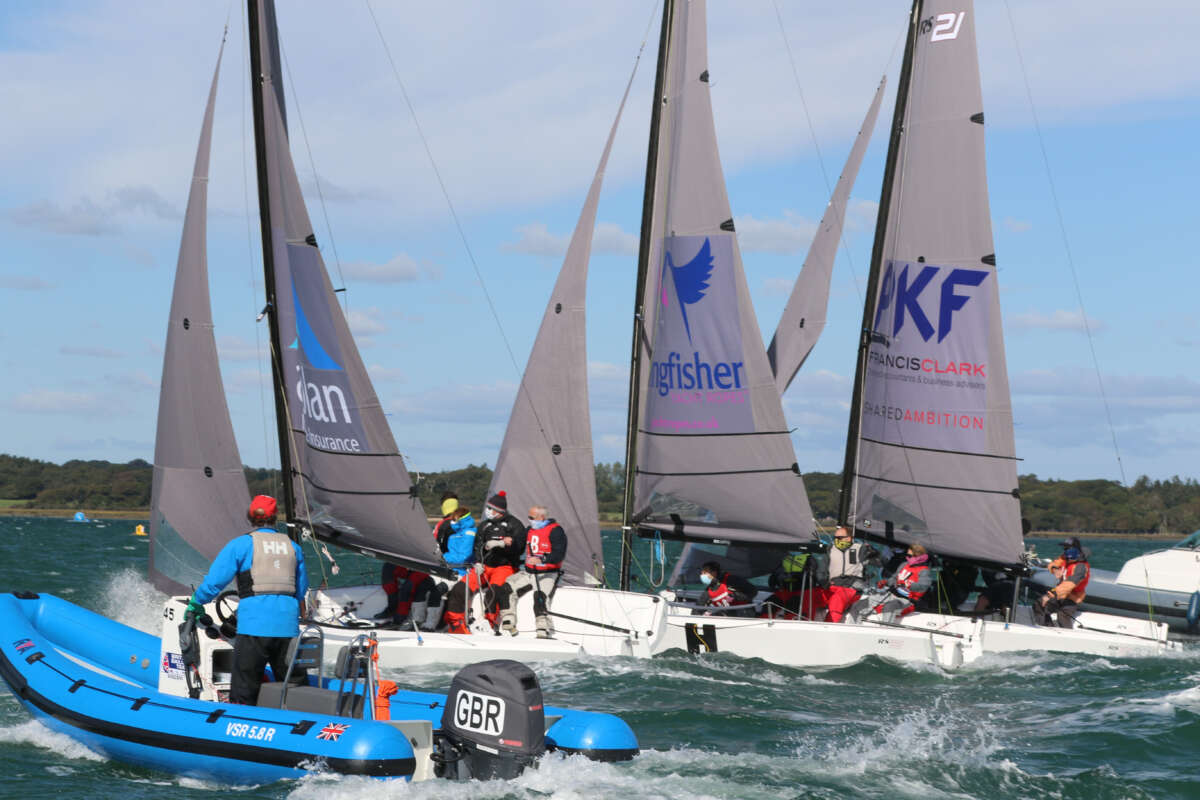 So within four hours of the event being put into jeopardy, it was all back on and the boats started arriving at Berthon Lymington Marina.

The wind gods were not on the side of the sailor on Friday with proceedings having to be cancelled due to high winds. Come Saturday morning the winds were down to manageable and despite having to restrict the use of spinnakers, they managed to get in 28 races across the next two days.

Lymington Marina played host not only of course to the boats but to the crews. 56 competitors as well as the race officers, bosuns, safety boat and crew transfer rib drivers and the media team used the marina as a base during the weekend. Adhering to strict Covid 19 policies dictated by the RYA, the event was a huge success with the marina receiving high praise from the competitors for its luxurious facilities, spacious pontoons and the friendly and helpful staff.

Jack Fenwick, RYA Keelboat Development Manager commented “The British Keelboat League championship for us represented so much more than just an event. While we would normally have run a series of qualifying events across the UK, the current pandemic has left us unable to do so. Instead we had staked everything on being able to deliver just one Covid secure event therefore mitigating risks but still giving people the chance to race for their club. The venue cancellation left us with a big problem and only a matter of hours to resolve it. We are eternally grateful to Berthon Lymington Marina for not only welcoming us but doing everything they could to make it a seamless and enjoyable experience.”

“Having raced yachts competitively all of my life, I know only too well the ardent disappointment of a cancelled event” commented Brian May, Berthon Managing Director. “Having delivered three Covid secure events here for our bertholders, it was a pleasure to be able to assist the RYA in giving these regionally selected teams a weekend of thrill in what has proven to be an arduous year for sport. “