Father’s Day reminds us each year of the nature of how Berthon has developed, and its amazing history of being transferred from father to son over the past century. The Berthon Boat Company, Lymington Shipyard, Lymington Marina and the many other businesses at the big blue sheds is a result of over 100 years of May family ownership. 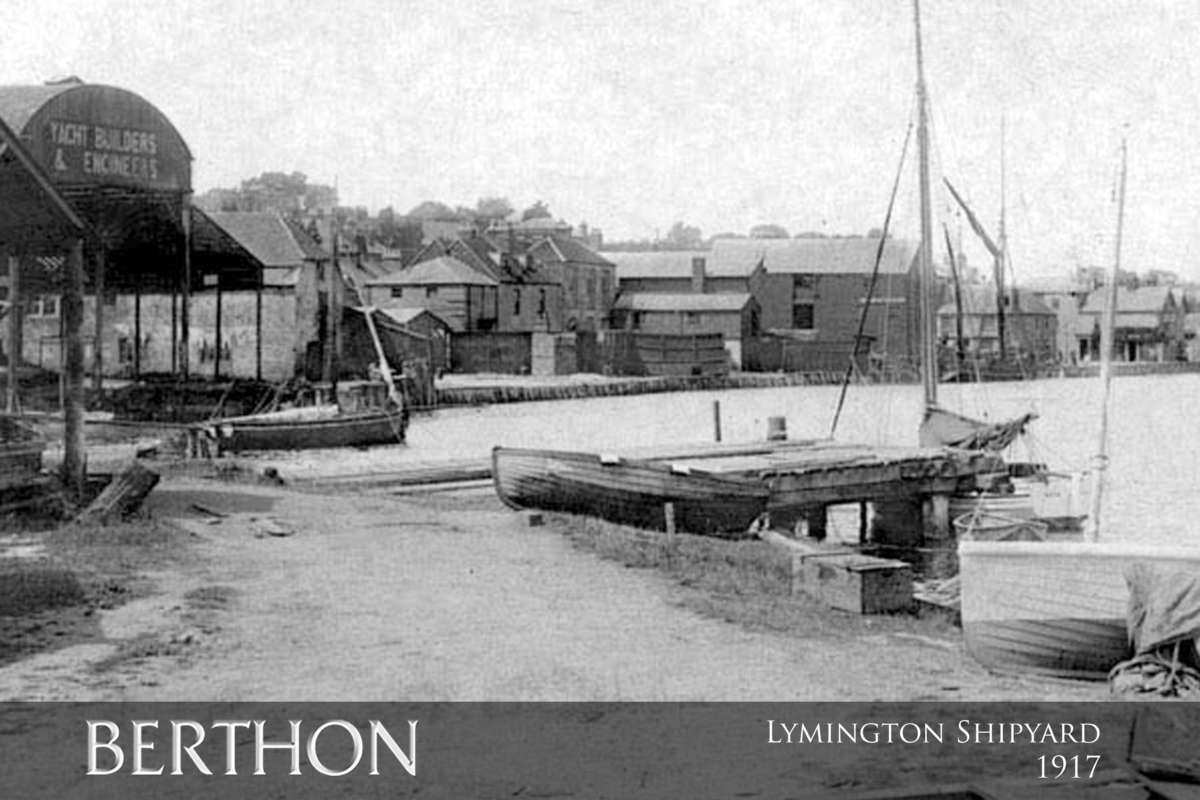 The Berthon we recognise today started when Frank May, in partnership with his brother Harry May, bought the existing Romsey-based Berthon Boat Company from the Berthon family in 1917 after the son of Reverend E L Berthon passed away. Frank was nominee for George O May who was the first senior partner of Price Waterhouse in USA whilst Harry had been building sailing dinghies and 6m racing yachts and latterly was more involved in building seaplane hulls in Hythe at May Harden & May. 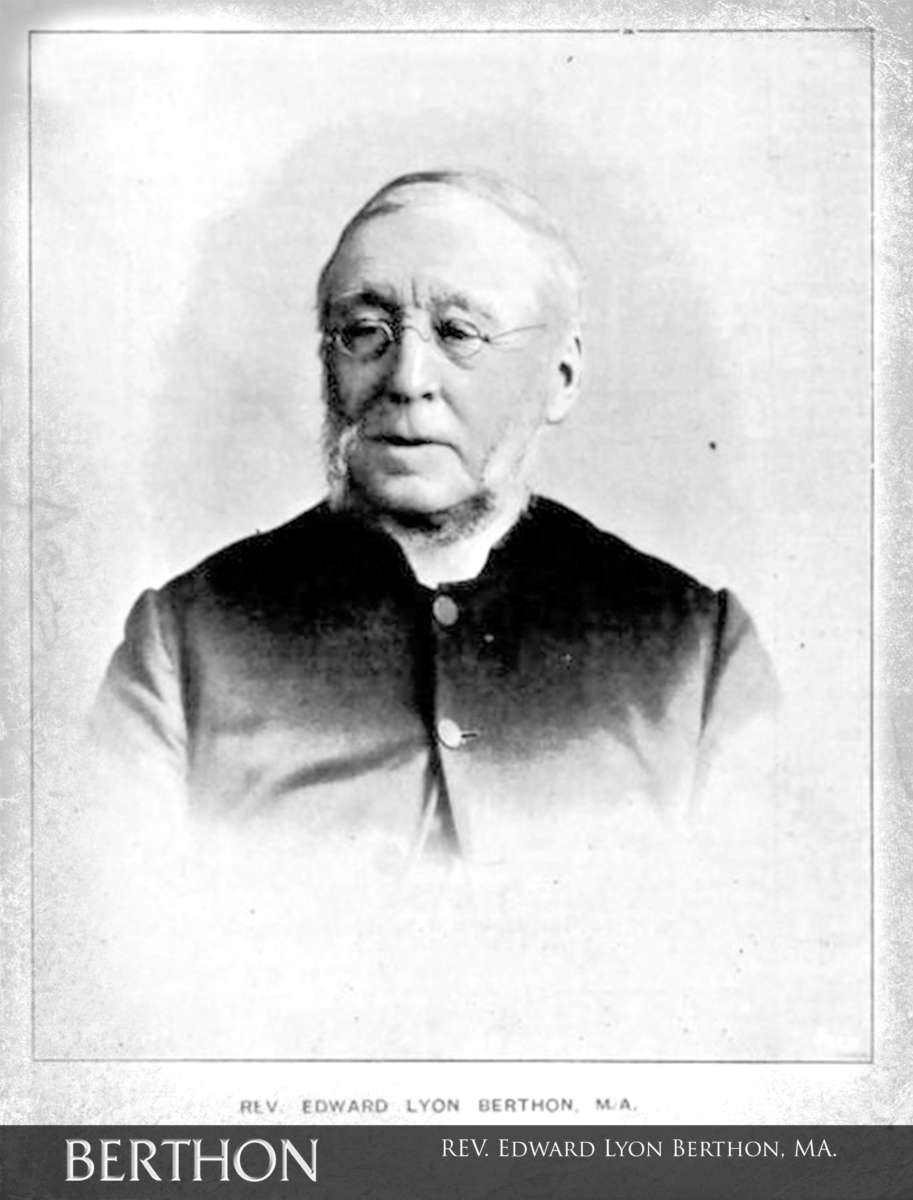 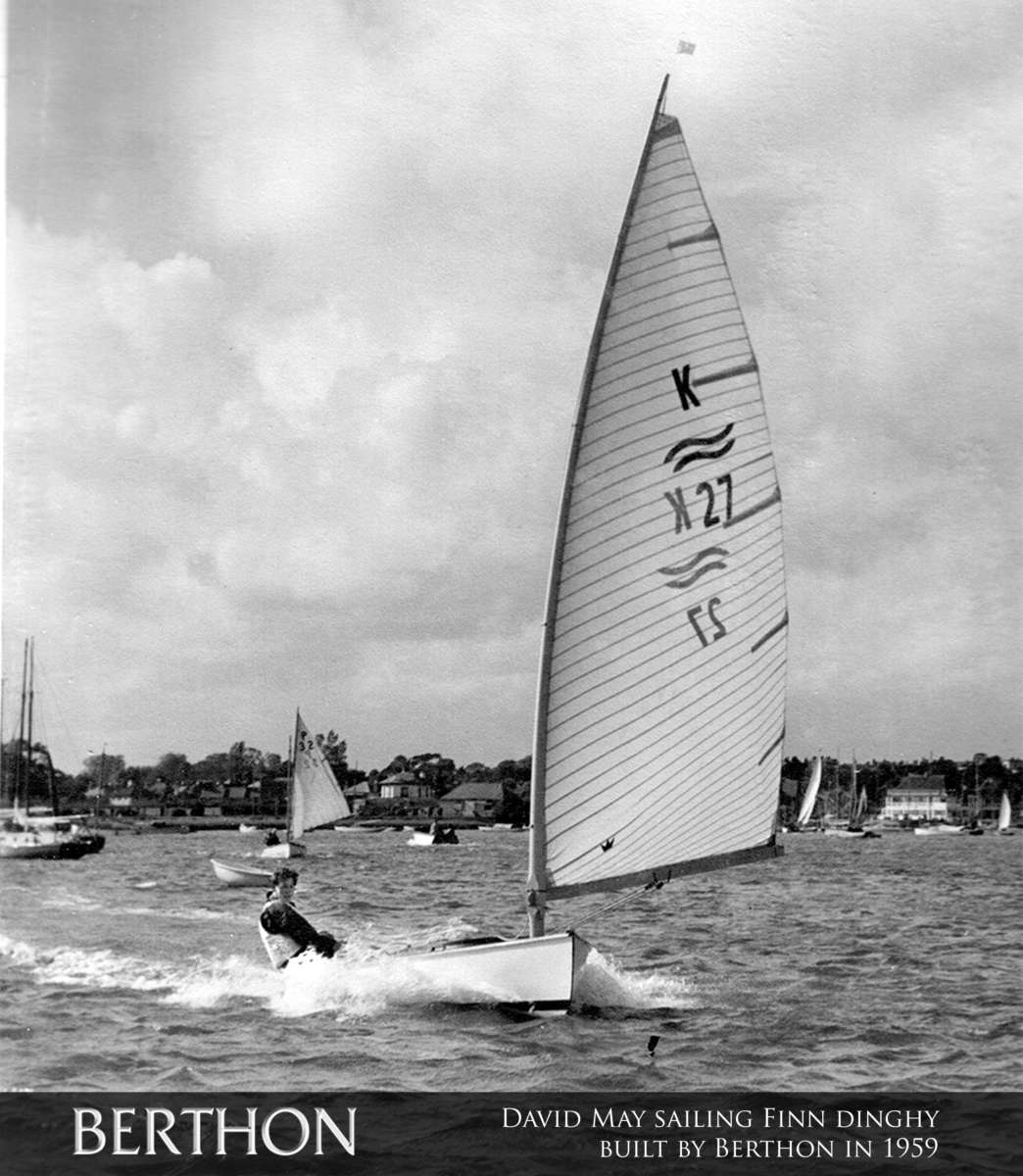 In 1918 however, Harry sold out, bought the lease for the shipyard with an option to purchase, which was exercised several years later – and the May ownership of the entire operation was complete. The boat company was moved from Romsey to Lymington and the third May brother, George, lent his financial support to allow the business to grow in diversity and size. It was around this time Berthon’s brokerage office was established.

Harry May’s immediate son preferred his banking career to the shipyard and thus the company passed to Harry’s grandson, David May. David changed the look of Lymington river forever when he dredged the foreshore to create Lymington Marina – the dredging continues to this day due to the nature of the river. Shipbuilder John Coombes bought the Berthon site in 1667, described then as “all that piece of mud or sea oozy land, bounded on the North by the town slip, on the East by the sea or river, and on the West by the King’s highway.” 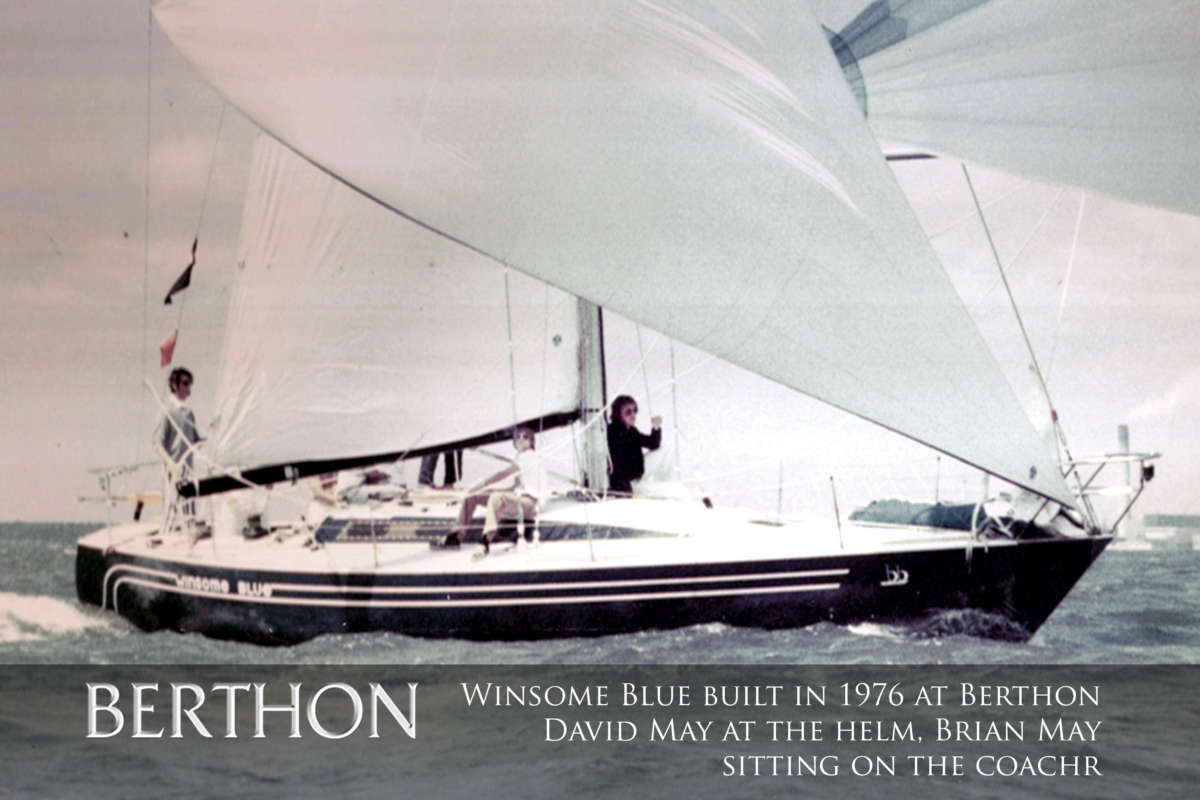 Our present directors, Brian and Dominic May, took over the business from their father in 1990. In that time, they have expanded the Berthon portfolio to become the diverse business it is today. They have continued, through the May family ownership, with David’s forward-looking philosophy of progress, ensuring the facilities on site in Lymington are consistently world class, with an ongoing programme of upgrading and development.

A current 30-strong cohort of apprentices will support Berthon’s workforce in the future preserving traditional shipwright skills that run the risk of being lost, as well as learning more modern relevant skills including composites, spray painting, electronic diagnosis in engineering, lean management, and an RYA day-course. Finally, Berthon is creating a strong portfolio of trusted quality brands; including Versadock, BHG Marine, Gemini RIBS and the revolutionary Cox Powertrain diesel outboard engine. This distinct selection of high-end products makes Berthon a rare vertically integrated company, built on the shoulders of many May fathers.

Happy Father’s Day to all dads! 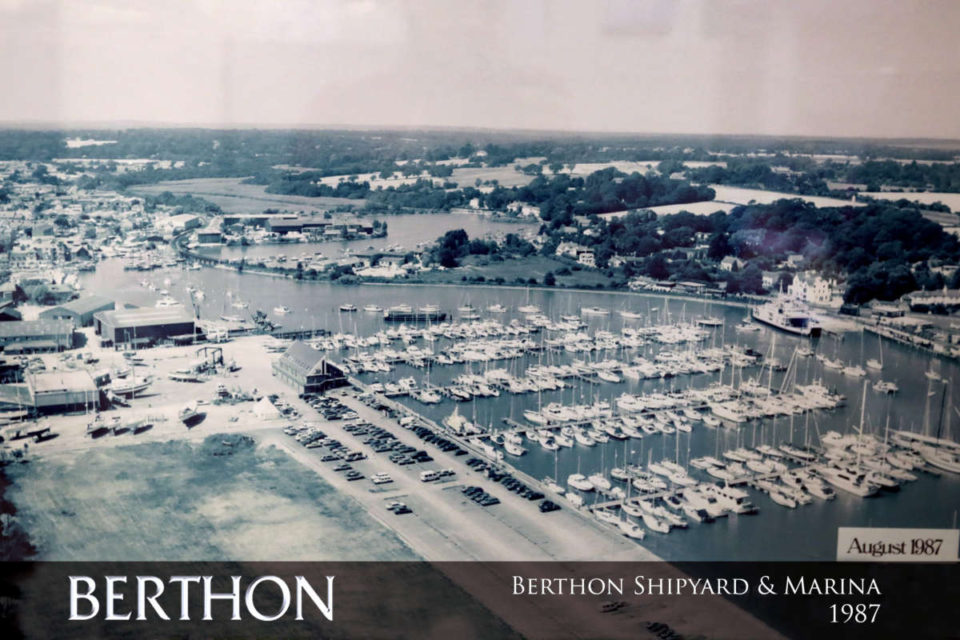 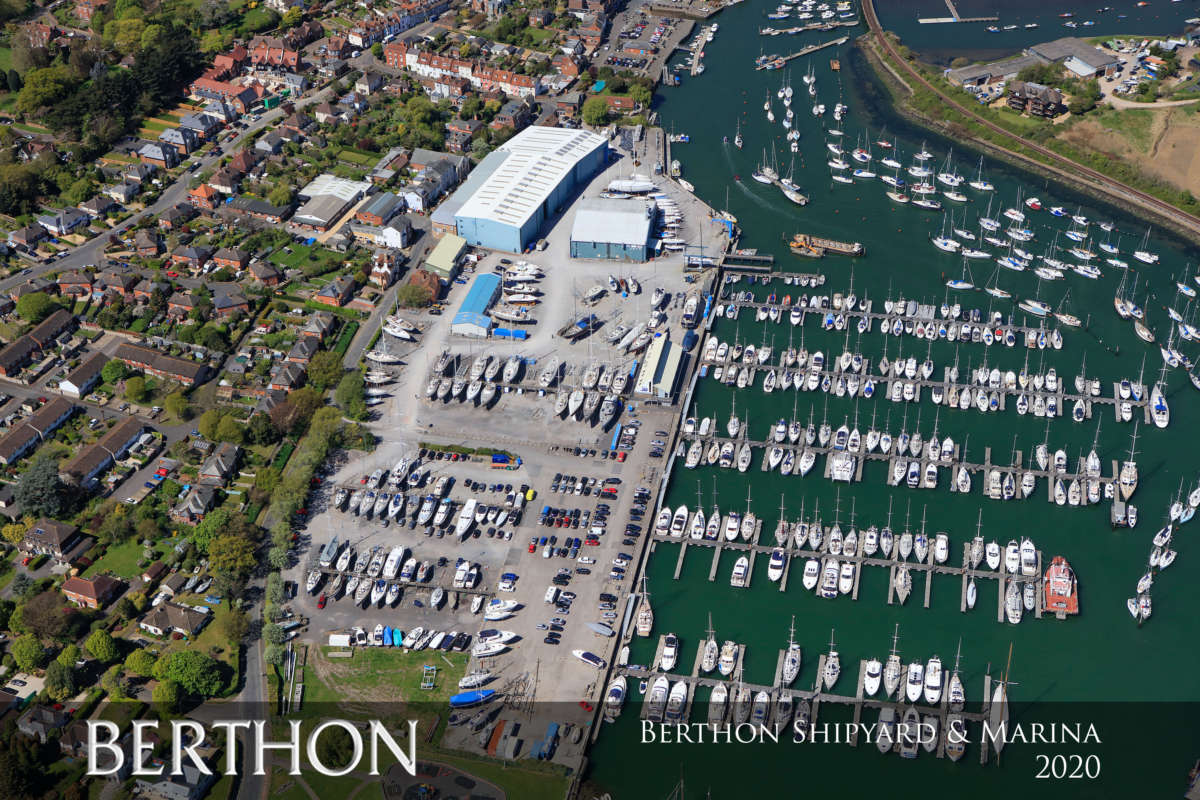