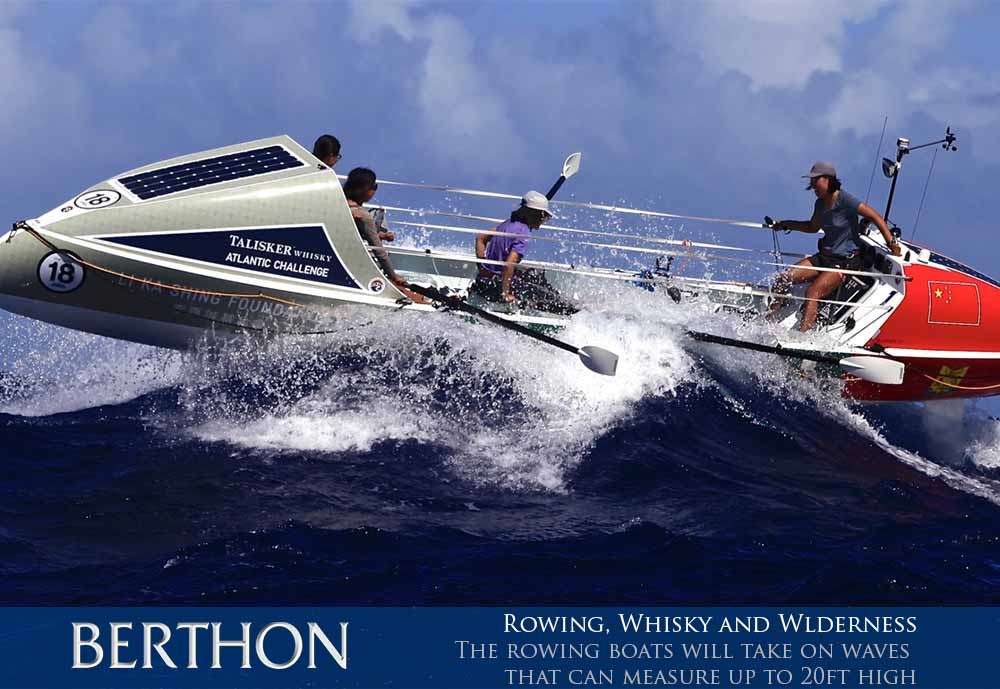 Versadock taking on the challenge with Talisker Whisky

Talisker whiskey has been one of the front runners in this charge to find new markets and customers and since 2011 have been sponsoring the Atlantic Challenge as part of this drive.

The world over, whisky has been seeing a renaissance. Bourbons, craft distillations, rye whiskies are all riding a wave of popularity among millennial’s. Scotch meanwhile, is lightening it’s image, not just with non-age-statement whiskies (brought out because aged stocks in Scotland were dipping to mixed reactions) but with newer, engaging products and campaigns.

The Atlantic Challenge race starts in the Canary Isles and finishes some 2,550 arduous nautical miles later. The race begins in early December with up to 30 international teams competing. 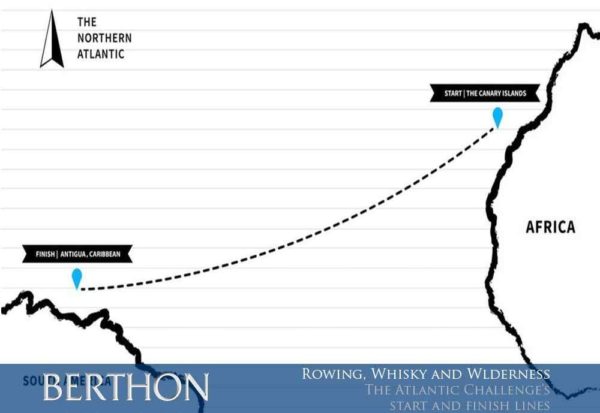 Some things you may not know about the race.

This year, keen to raise the bar from previous events, Talisker commissioned a team of event solutions experts to deliver the impossible – a wilderness bar only accessible by sea. Faced with the enormity of the project and the complications of the sea access, they in turn called Versadock.

Our design and engineering department worked with them to explore the options. The original design was for a totally independent floating bar. This went down so well with the client that they decided they wanted to expand the concept to involve more people. Before long the concept had evolved into a shore-based bar with waterside access.

Now the easy bit was done, we have two weeks to get a Container of pontoon and building materials 2,228 miles to a remote beach only accessible by sea and get it built.

To find out if Versadock completed the challenge, look out for part 2 coming soon! 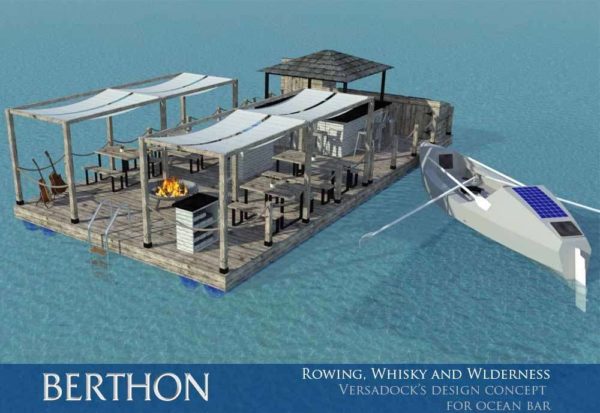