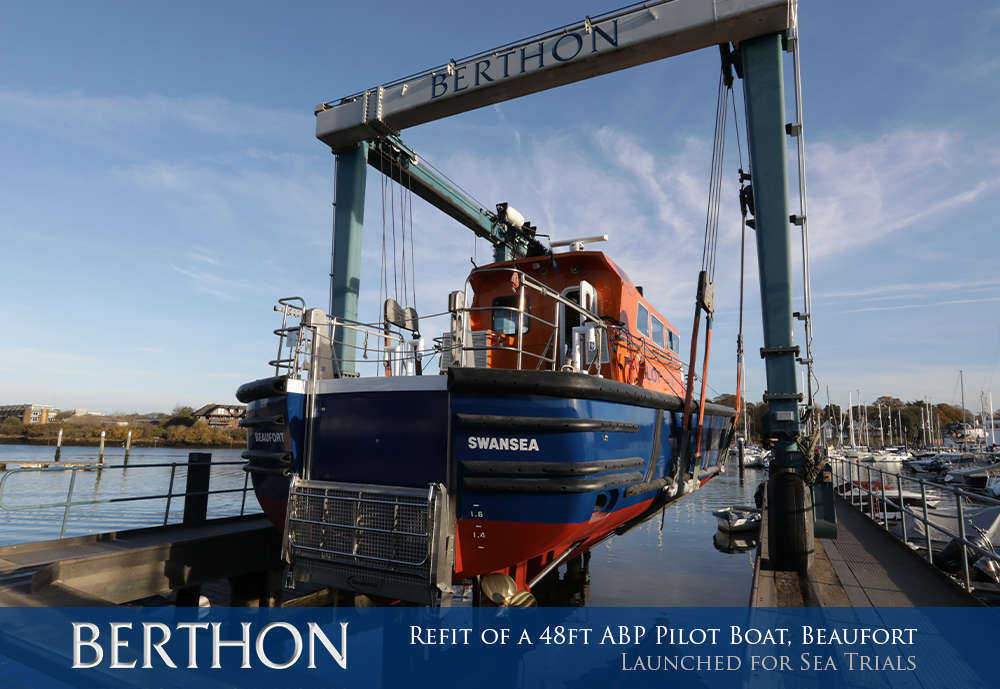 “Beaufort” an Associated British Ports (ABP) Pilot Boat recently left the Big Blue Sheds at Berthon having completed a major refit. The 18.55 metre Arun Class Pilot Boat arrived by sea following a 300+ nautical mile journey from ABP South Wales. At 47 tonnes the engines were removed before she was effortlessly lifted by Berthon’s 75T hoist & boat moving team, and placed undercover whilst our skilled craftsmen prepared to undertake their work.

The original man overboard system was removed and replaced with the latest man overboard recovery platform, to conform to current legislation. The new unit required a 24v DC supply taken from the original supply. 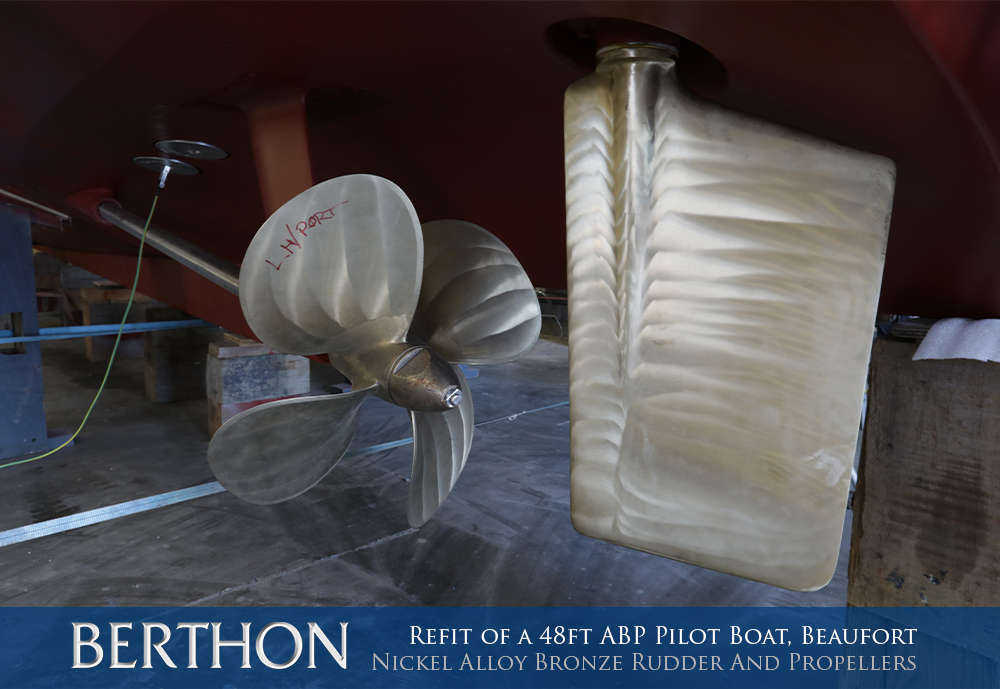 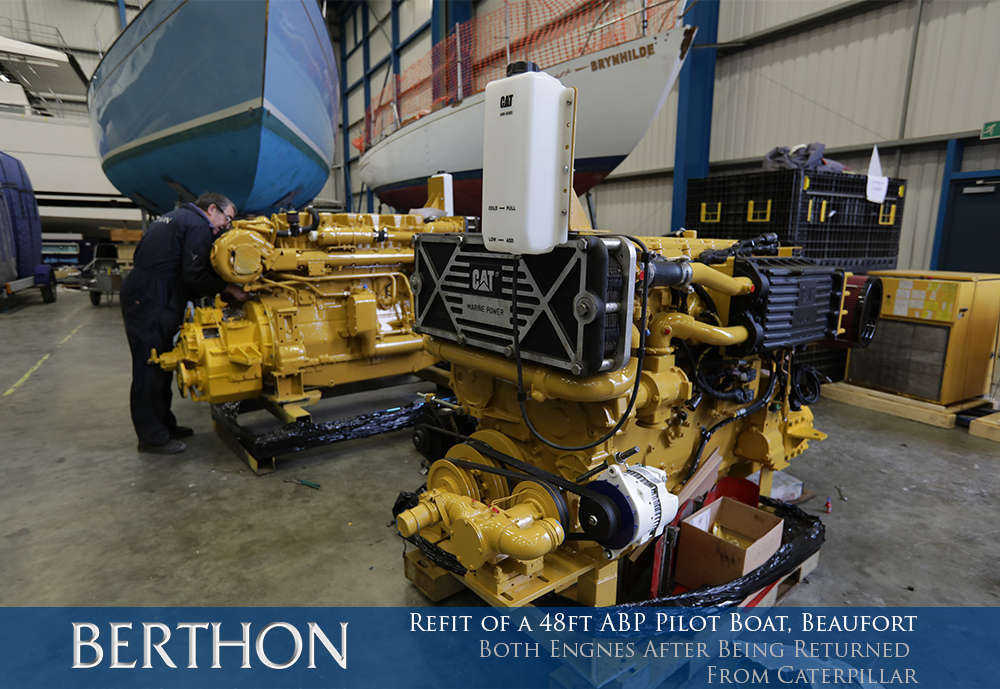 The pilot boat, Beaufort’s two fixed spade-type rudders, manufactured from Nickel Alloy Bronze, were removed (along with the tie bar and tiller arms) for inspection and measuring. The bearings were replaced and the rudder stocks refurbished to their original diameter. The vessel has two propulsion shafts each one running through three cutlass bearings, all of which were removed and cleaned for inspection and measured for wear, along with the two four blade-propellers and two shaft couplings which all needed replacing.

The main Caterpillar engine removal involved isolating and disconnecting the fuel supply. The main power supply to the starter motors and the alternators also needed disconnecting as well as capping the electronic control loom. The engines were lifted from the vessel to the quayside and then fitted on to cradles for shipping to Finnings for overhaul. 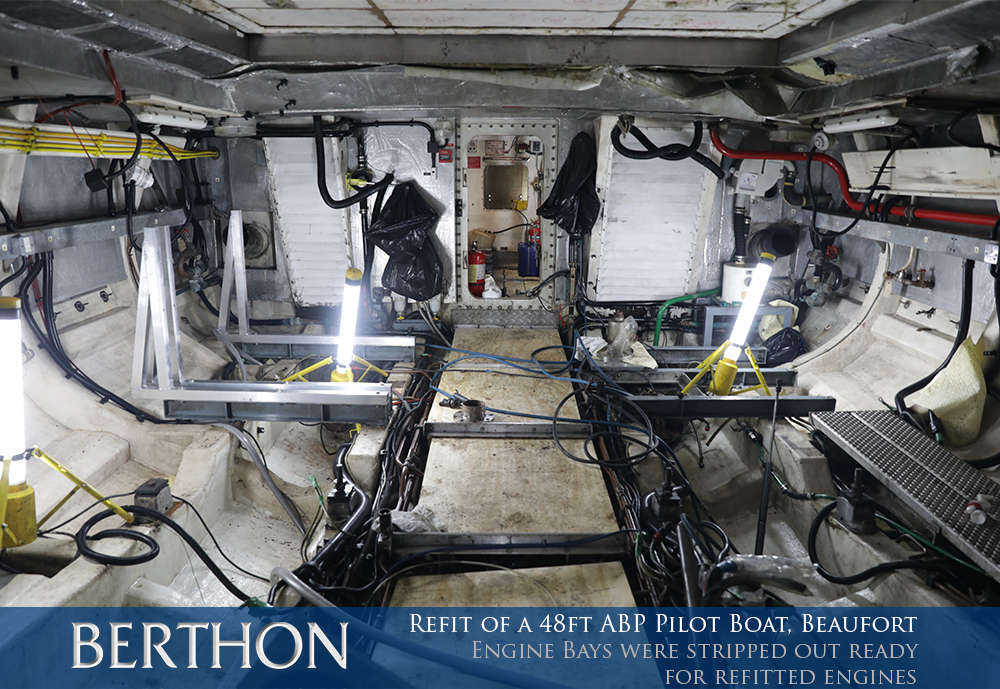 The forward accommodation had its deck head repainted, the woodwork was re-varnished and the GRP units received a clean and polish. The floorboards were removed and replaced as required, the undersides were sealed/painted and the topside was covered with a vinyl lay. Other wheelhouse work included:

• The mast was unstepped, stripped and spray-painted matt black.

• Full polish of the superstructure.

• Wheelhouse windows were removed, reconditioned or refitted for a better seal

• Raymarine ES12 multi-function display with down vision chirp sonar and remote operation panel were fitted to the navigator’s position.

• Coxswain panel was fitted to the driving consoles which included a switch to control the two new Kuranda heater units.

Following the above works Beaufort was launched, the overhauled Caterpillar engines were installed by Berthon engineers (along with apprentices learning their trade), and extensive sea trials were undertaken in order to check the engine load factors against the dyno test reports; this was to ensure they were still within the manufacturer’s specification. During the sea trial the Berthon Refit team also checked that all the vessel’s systems functioned as required.

On completion, Beaufort was successfully handed over to the ABP Operations Team, who promptly took her on another extended sea trial all the way back to ABP South Wales in Swansea.

Dan Brown, Operational Maintenance Supervisor, APB South Wales stated that “The decision to refit Beaufort so extensively was born out of two factors, the availability of a GRP replacement vessel and cost – the financial factor playing a crucial role in the decision. Through a rigorous tender process Berthon Boat Company were selected to undertake the refit. A fundamental factor in this decision was Berthon’s ability to do all the works in-house. During the refit extensive structural defects were rectified proving again the Berthon were the best choice, as they were able to draw from their experienced in-house refit team.

Beaufort had also previously been reliant on an auxiliary generator to operate at sea; this was not only un-economical for her fuel usage, but added complexity to her operation that wasn’t required for a vessel of her size. Berthon were able to design in and install a hybrid system that drew power from the main engines to feed the critical systems whilst at sea, but still able to meet the needs of the vessel should the full house load be required whilst away from port. To date the generator has only run for 20 hours in 100 hours of operation, and many of these hours were during post refit sea trials.

On her return trip, Beaufort ran without falter all the way back to Swansea and is now working on station. She has been well received by her crew who are all very pleased with the condition she has returned in. The work Berthon have done is a credit to the company and the staff in the yard, I must personally thank you all for your support during the refit”.

Ian Stables, Senior Project Manager, Berthon Boat Company continues “The key to the success of this project stemmed from Berthon’s understanding of Pilot Boats, how they are operated and our experience working within our commercial client’s busy schedules. The project was planned to ensure minimal downtime, with project risks addressed from the outset, as well as ensuring in-house skills and facilities were available consecutively and without delay during all stages of the project. The result being that Beaufort was handed over to ABP on time and on budget, allowing her to return to service with minimal disruption to the vital works undertaken by ABP South Wales without a hitch!” 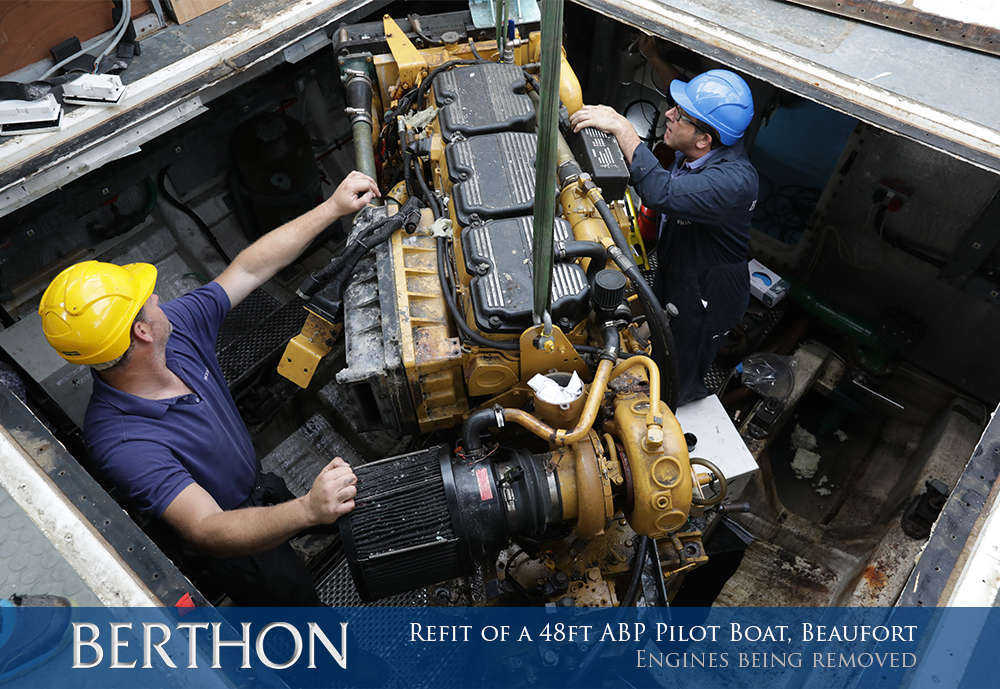 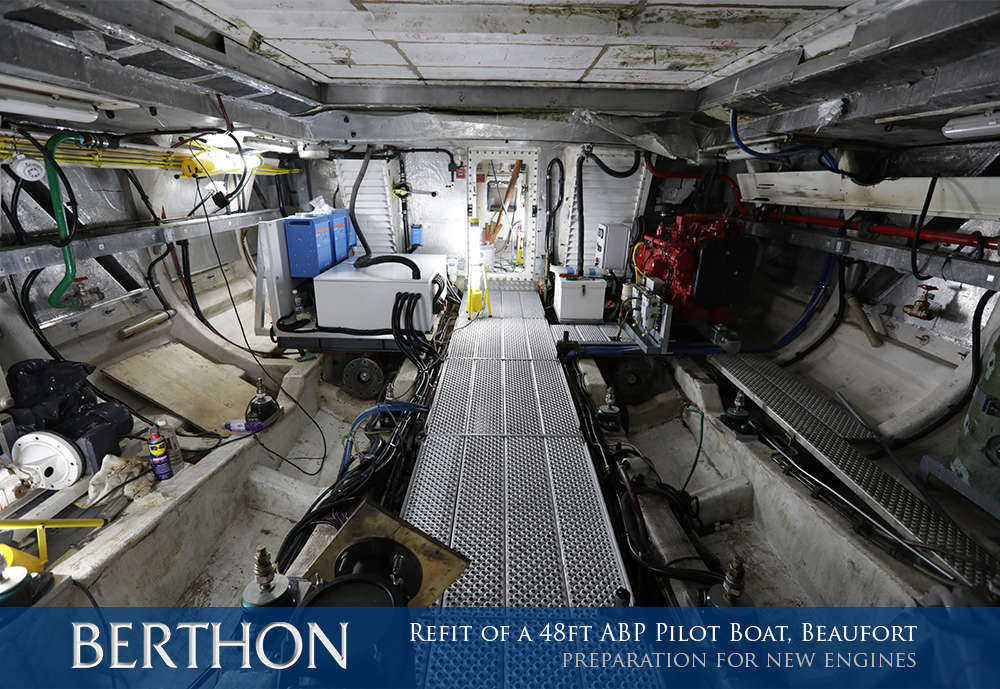 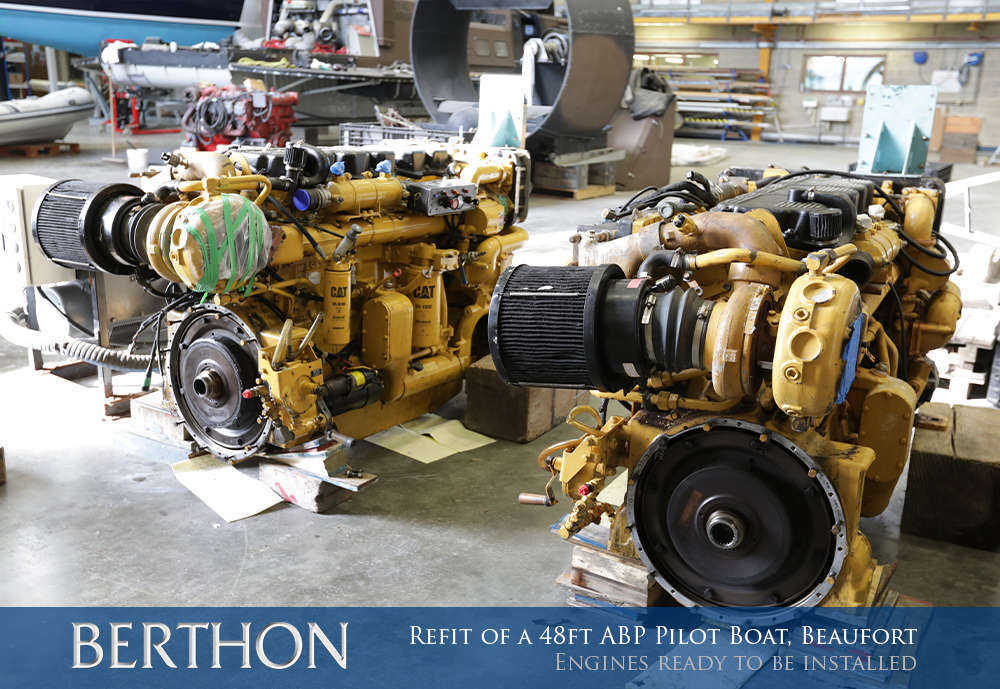 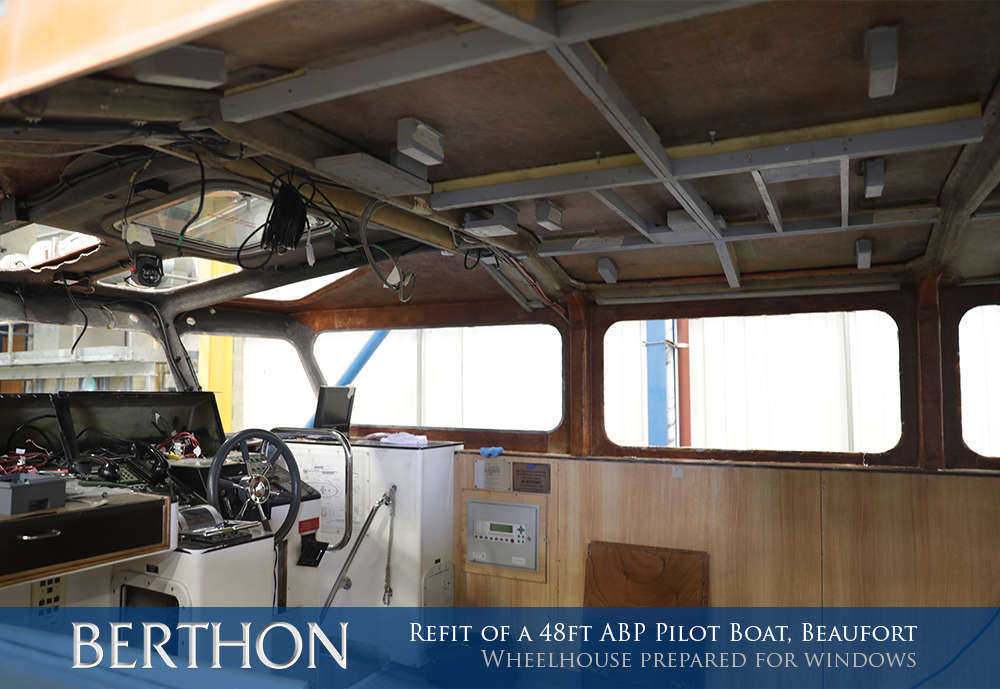 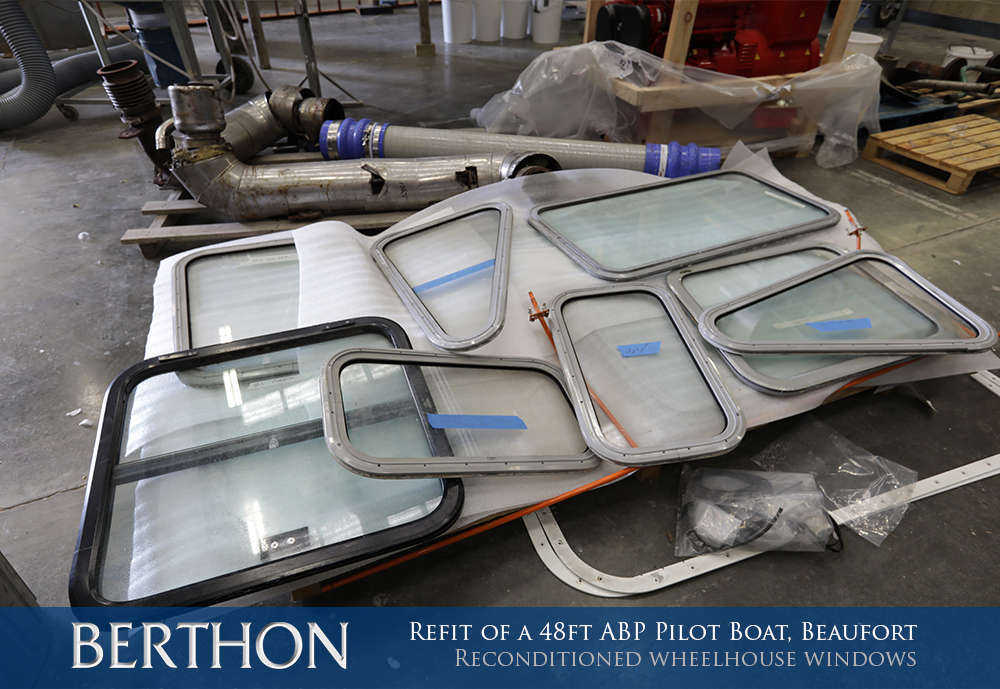 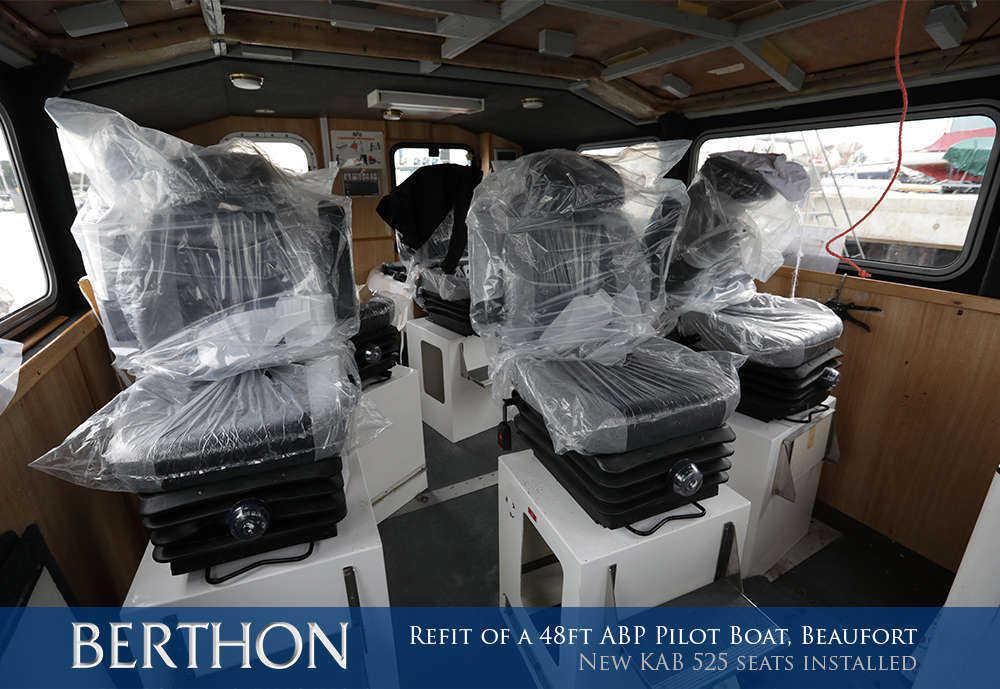 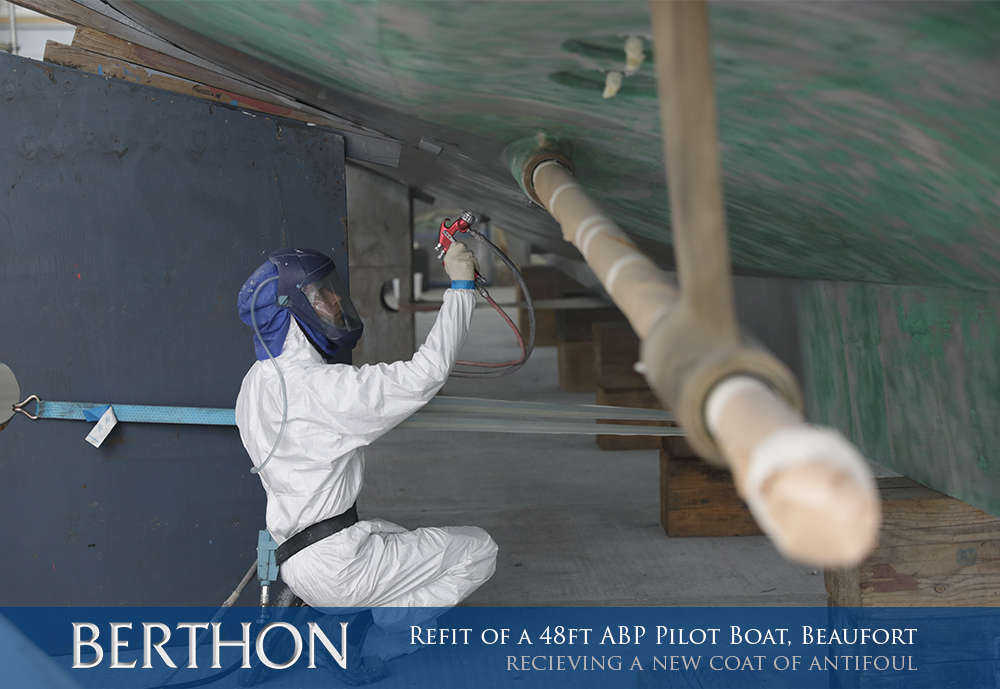 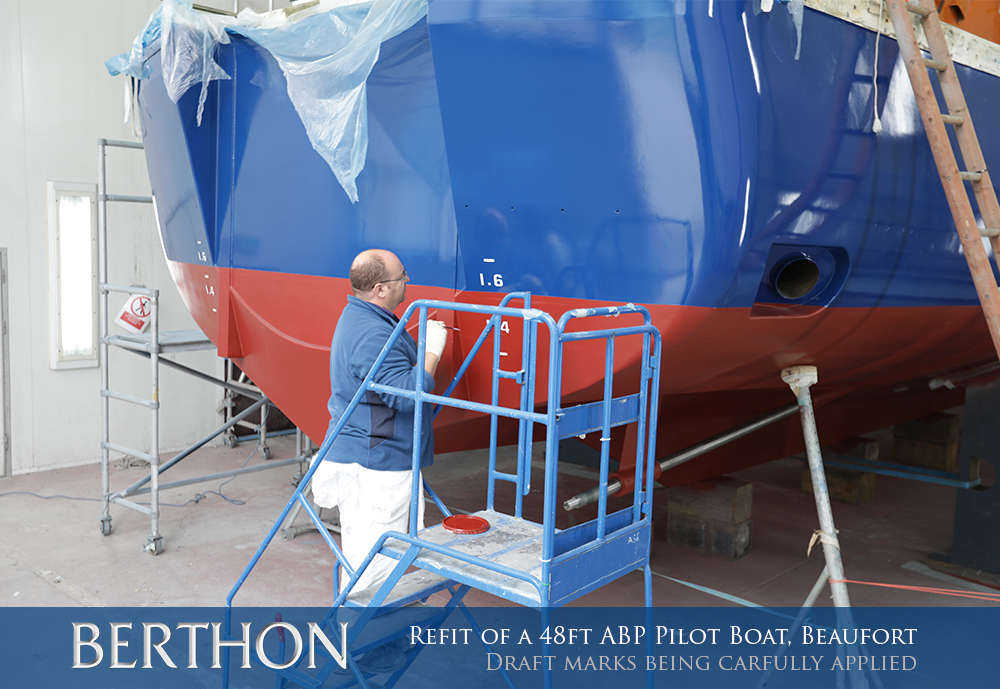 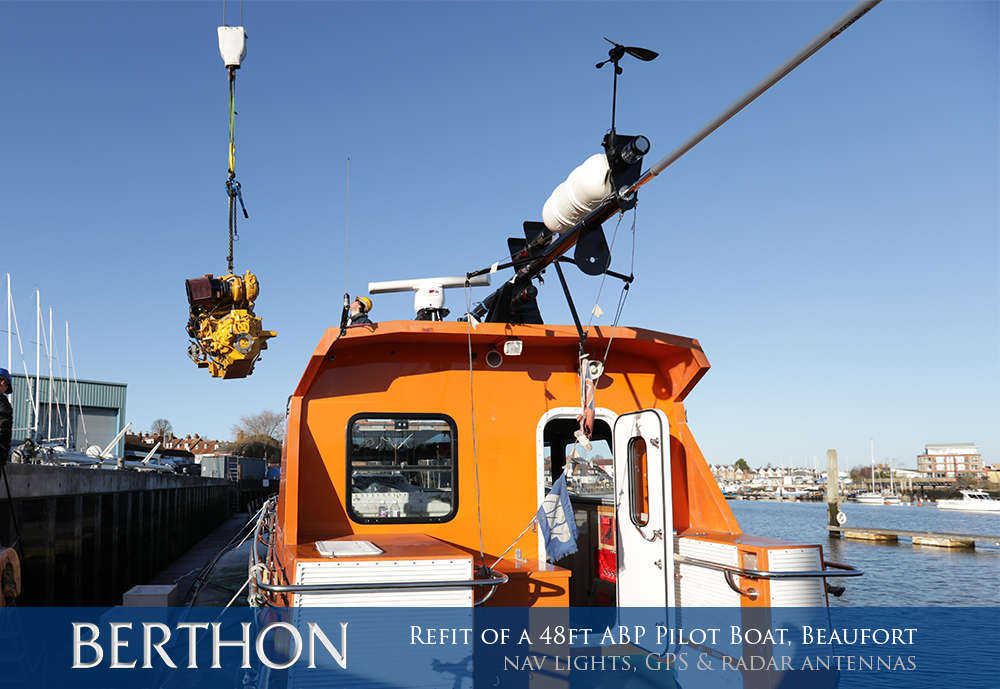 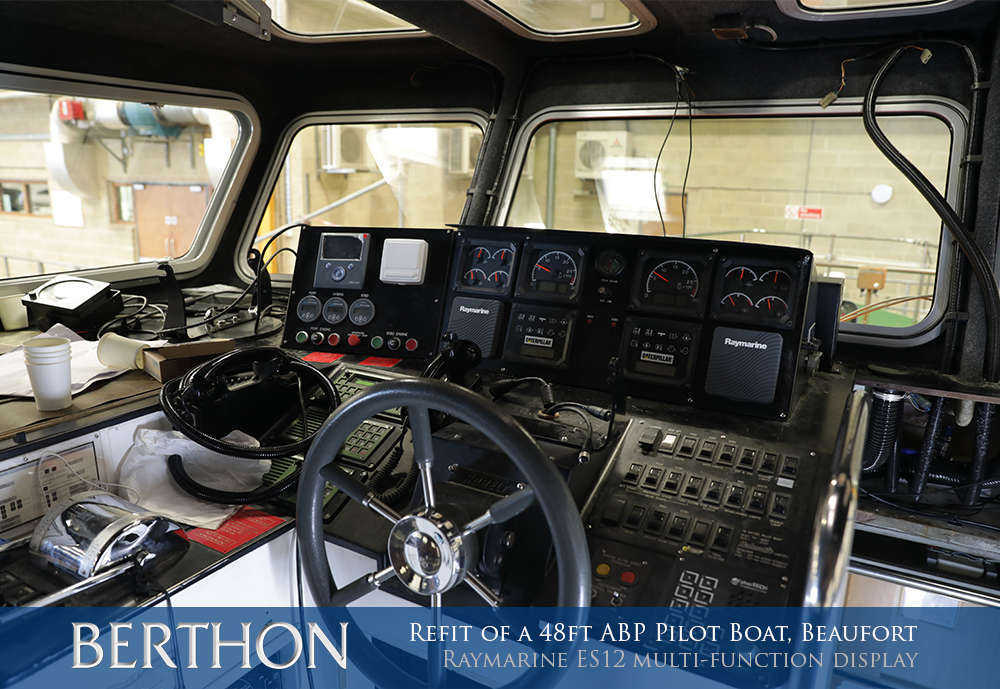 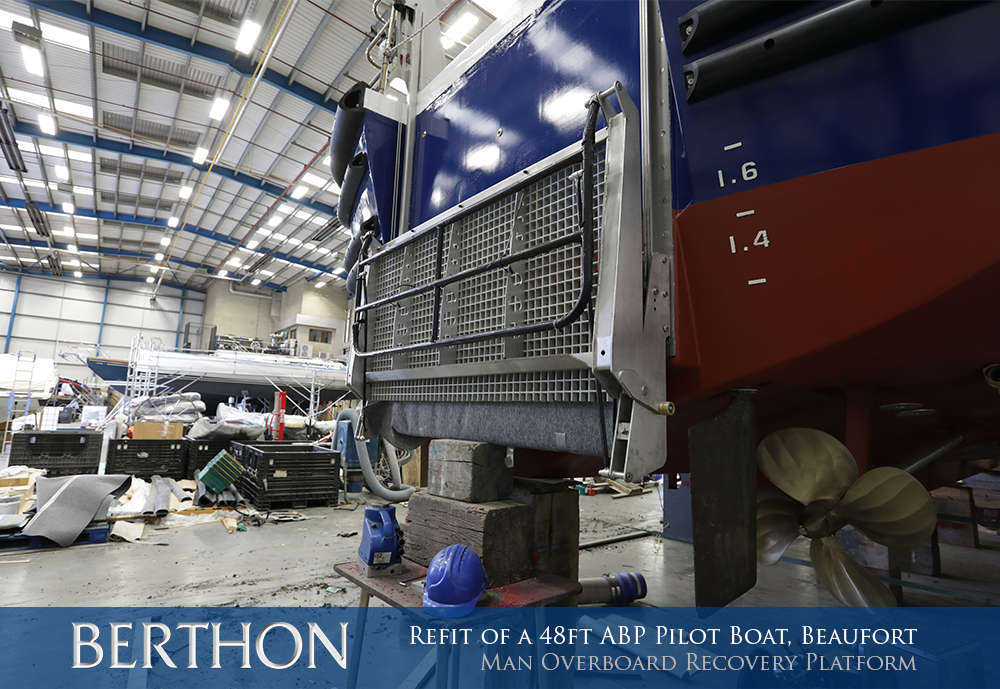 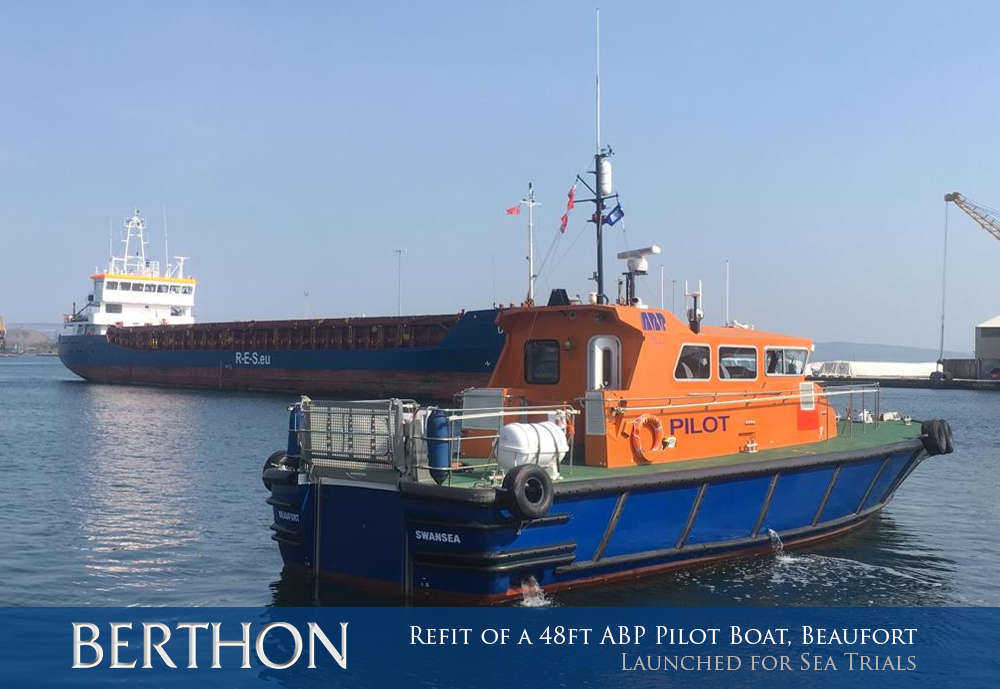