Discovery and restoration of West Solent One Design TOBA

The West Solent One Design was conceived by Harry May in 1923. A restricted one-design class for owners not willing to stump up for bespoke 6m race boats. Members of The Royal Lymington Yacht Club initially commissioned five boats and the fleet started out as Lymington One Design using the acronym LOD. Another five were built, and shipped to the Argentine Yacht Club. Originally, these boats were composite built and had two steam bent timbers of rock elm equi-spaced, between grown oak frames spaced every 23 inches, with wrought-iron strap floors. The planking was red pine, thirty-nine hundred weight of lead hung on an English elm keel, and the deck was tongue and groove pine covered with canvas. 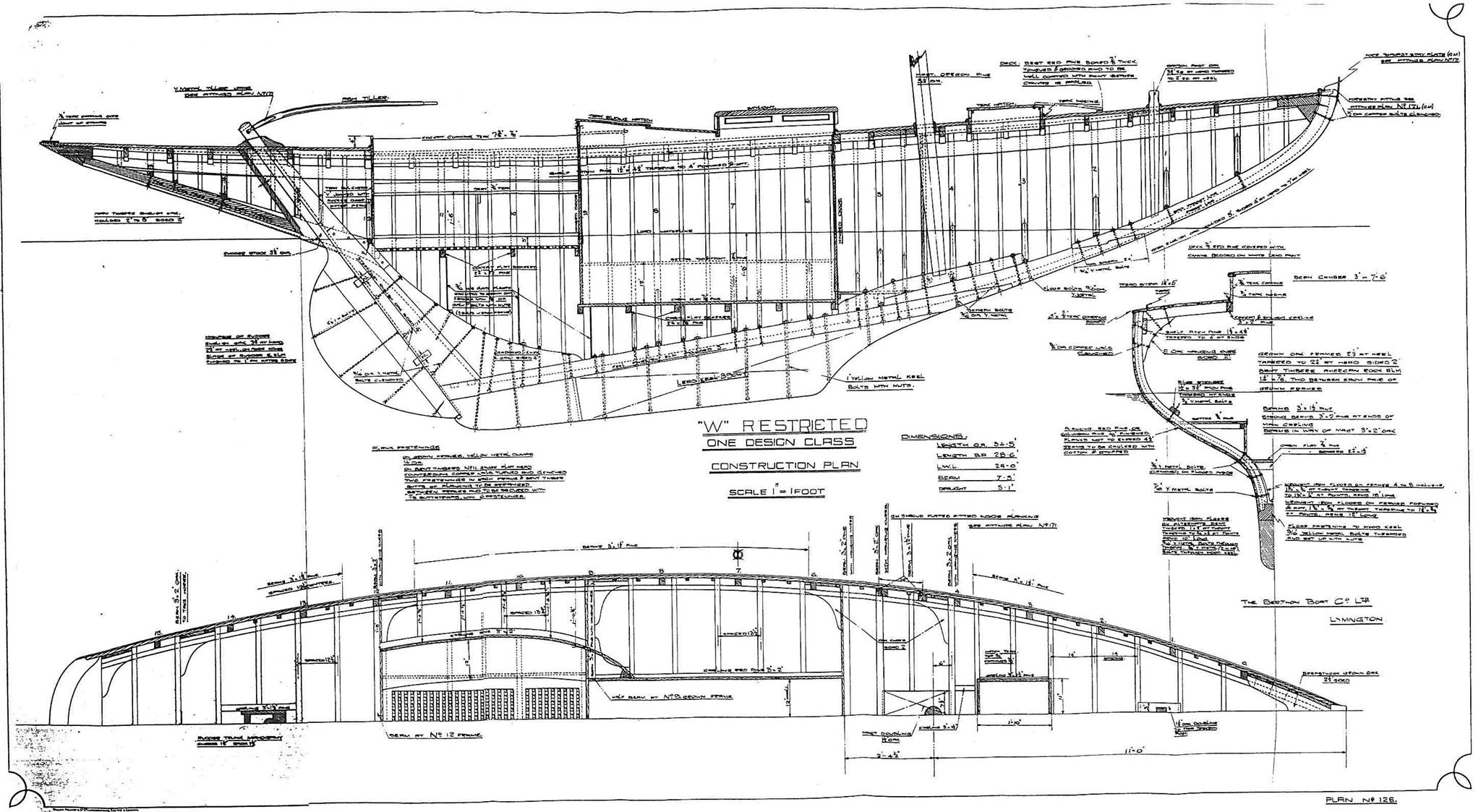 Only 35 of the West Solent Restricted Class were ever built, they are regarded as ‘real gentlemen’s yachts’. Long, low, sleek and flush decked, they fulfil their promise of excellent local (cruiser) racers. It was the appearance of the elegant thoroughbred yacht that initially drew the attention of Marcelo Baltzer Foucher. 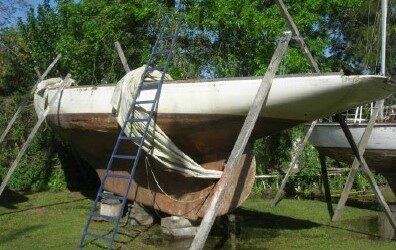 An Argentinian living in Spain has banded together with three of his closest friends based in his birth country to take on the task of restoring WSOD TOBA to her former glory. It was by chance that the syndicate came across the old boat, which was residing at a boat yard in Buenos Aires. Whilst two of the syndicate were having a lunch at the Yacht Club of Argentina (YCA), a broker jumped into conversation showing them photographs of the run down boat. Two days later the group visited the boatyard, and immediately fell in love with TOBA.

Marcelo and his friends from the J-70 fleet were drawn together, inspired to restore the boat designed and built back in Blighty in 1924. They are aiming to complete TOBA’s restoration, to be able to compete together again in Argentina, and later in Europe. A new era and associated dreams is rapidly coming together around an old historic boat of national pedigree.

Marcelo commented ‘When we started research on the class, we found the Argentinian West Solent One Design boats were called the “WS Indians” with each of the five sporting an appropriate tribal name; it was so interesting, that we decided to be part of the project and bring TOBA back to life.’ – The five boats built for export to Argentina became known as Los Indios Class, all five were given names of the local Indian tribes, TIMBRU, TAGAN, QUERANDI, ONA, and TOBA. 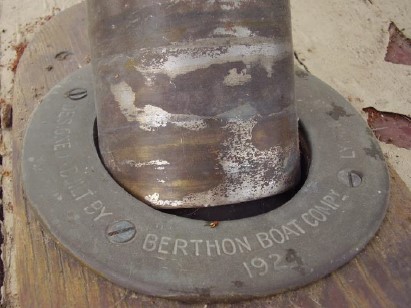 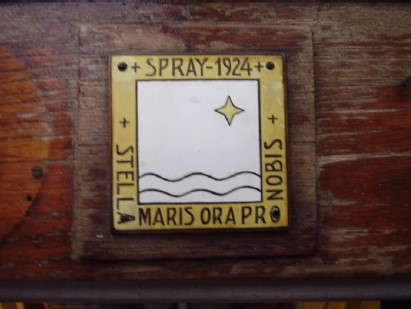 On investigation of the boat, which clearly showed evidence of a Berthon-build (see photo above), Marcelo contacted Berthon to request the original sail and arrangement plans – having seen the on-going restoration of RIPPLE on our website. We invited Marcelo and his wife Tatei to Berthon to see RIPPLE’s restoration first-hand.

‘We are excited to see how well we can rebuild her, whilst trying to keep her as original as possible and at the same time trying to ensure that she will be a highly competitive boat. The visit to Berthon to see RIPPLE was a great experience, and we are very grateful for the time spent with Brian May and Ian Stables. All the information gathered will be crucial for the next steps of the project.’ 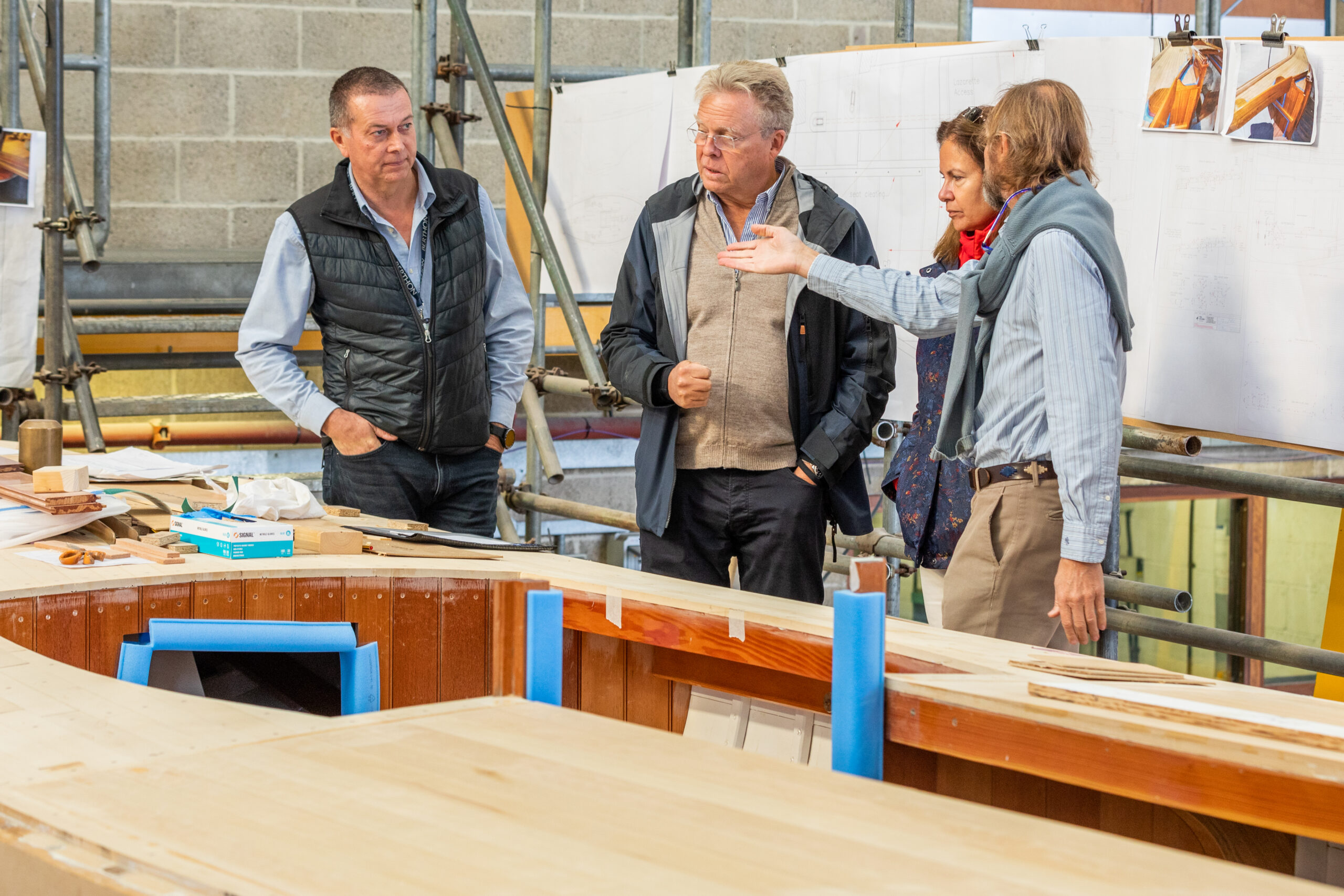 After Marcelo and his wife looked at RIPPLE, they then visited SUVRETTA, a West Solent One Design that has visited Berthon a number of times, owned by current chairman of the RYA, Chris Preston, and his wife Victoria; SUVRETTA sails from Cowes on the Isle of Wight. Read about the relaunch of SUVRETTA here.

So far, in the restoration of TOBA, 40% of the original hull has been replaced with locally sourced Brazilian cedar, which is slightly less dense than the original red pine and will yield a modest weight saving. All of the planks below the waterline needed replacing, although the original frames are all in good enough condition to be salvaged. A singular beam, all of the hanging knees, and the breasthook have been re-created utilising the extremely strong wood of the trumpet tree (Tabebuia, a native hardwood of South America).

Below you can see the state of the original hull on the left with the replacement Brazilian cedar planks on the right. 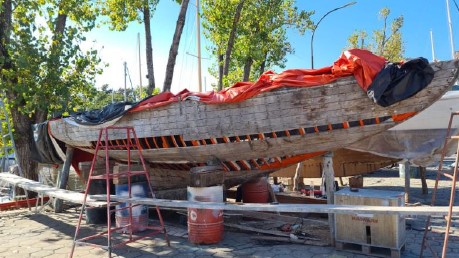 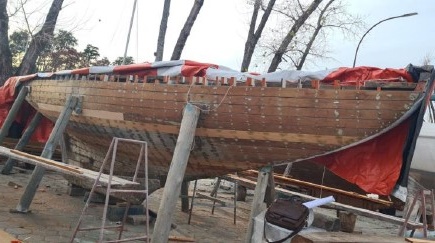 The wrought iron strap floors have been replaced with stainless steel, and the original mast step has been changed to cedar. The keel was removed to check its condition, along with nuts and bolts, all of which were swapped out for stainless steel. The stern post, aft deadwood, and aft keel were in poor condition and replaced with Viraro wood (Amendoim, a dense native hardwood of South America). The transom has also been replaced with incense wood (Palo Santo or Lignum Vitae, a native of Paraguay).

Following completion of the caulking process with a hemp and epoxy putty, painting of the hull has commenced and the next steps will consist of the deck construction using Petiribi (another native South American hardwood), designing the cockpit and interiors, before they commence with plans for the mast. 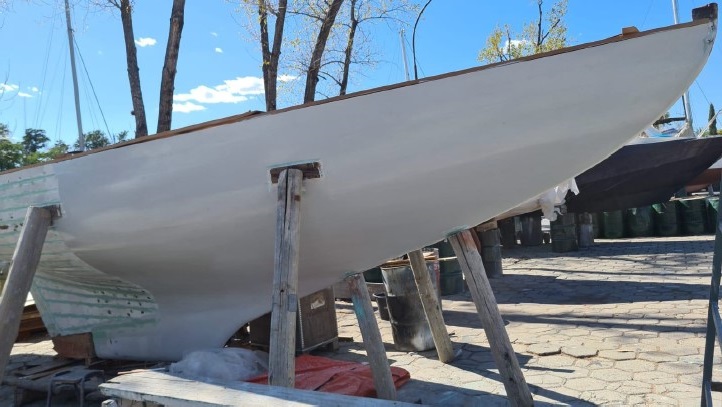 After their visit to Berthon and extensive talks with Brian, the team of four now have the information they need to complete the full restoration project. We are looking forward to following their progress, and perhaps one day even sail the restored yachts side by side.

The image below was supplied to us by Marcelo on the 18th of November 2021, the latest update on the West Solent One Design is that the painting is being completed, and the team are now working on the deck. 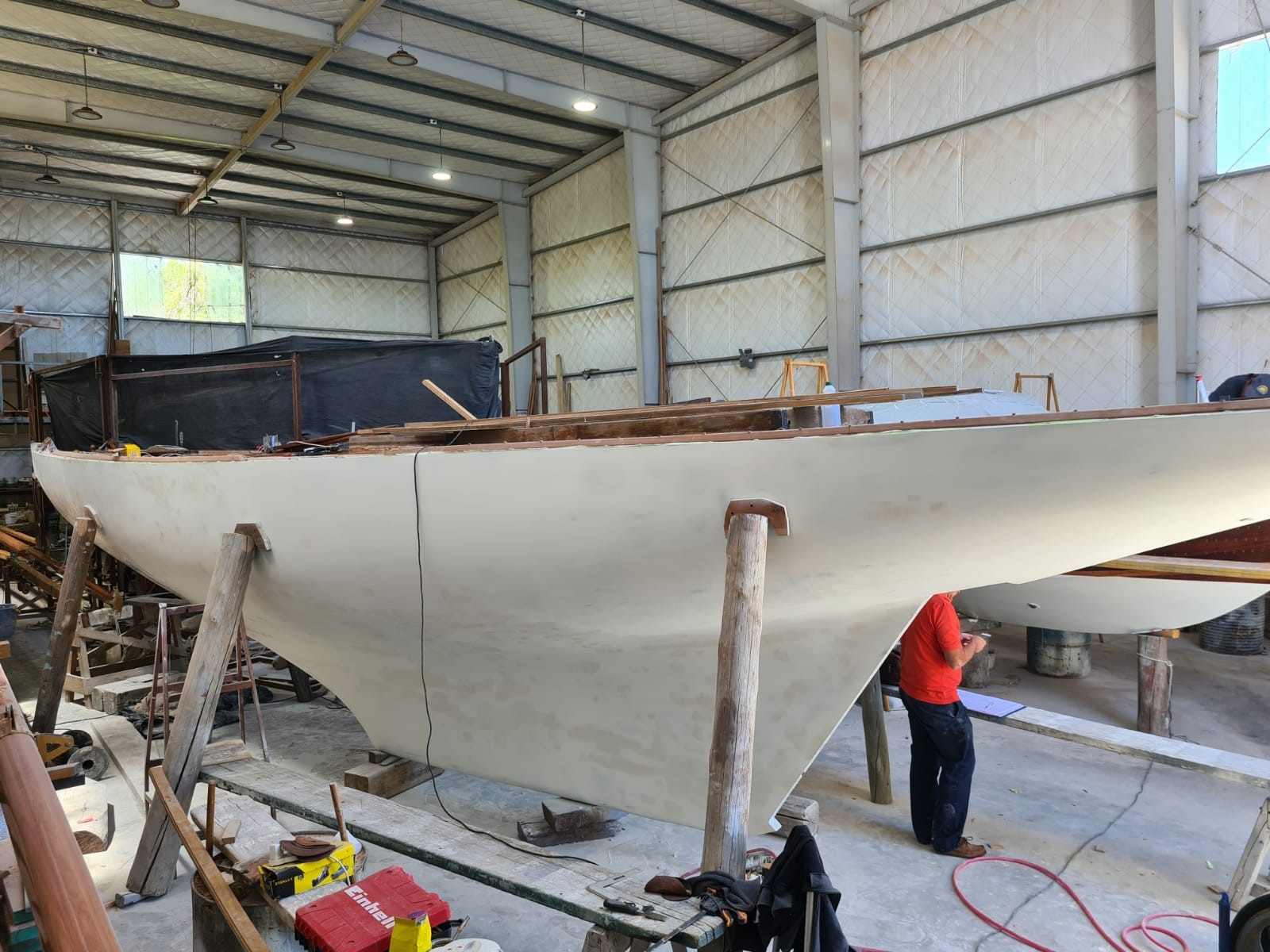 Discover more about the West Solent One Design here.